The Computer Processor May Not Be What You’d Expect 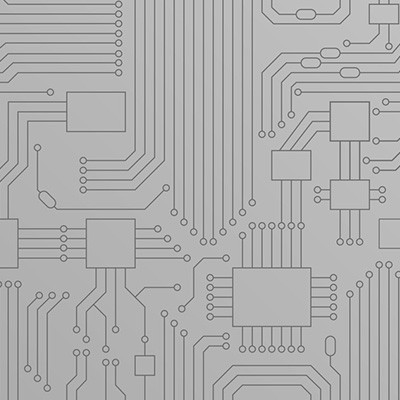 Computers are far from simple machines. They rely on complex bits of technology that only professional technicians have any business maintaining. Some of this technology takes advantage of microchip technology to function as intended, and without them, they wouldn’t be able to function. While the everyday business owner might not need to know much about the specifics, you should at least know a little about how certain chips are used. 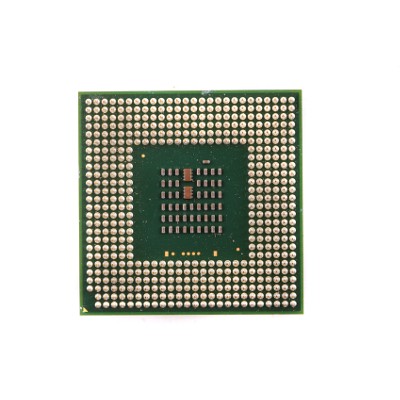 Renowned tech company Intel has announced their next line of laptop processors, but an unfortunate aside caused significant frustration amongst the IT market. Intel has broken from the tradition of releasing new processors each September which will be improved upon later. Instead, Intel has jumped the gun and released a new processor, rather than improve their Skylake processor from the previous year.

The processor has been named Kaby Lake, which is optimized for 4K video handling and editing and can improve battery life. However, it’s not these changes that have resulted in confusion; rather, it’s something as simple as a name change that has IT professionals up in arms. Prior to Intel’s most recent release, there were two lines of processors which were given the titles of Core i and Core M. The 'i' line of processors is the stronger of the two, while the M processors were reserved almost exclusively for tablets. The confusion came when the Core M processors were renamed to represent the 'i' series.

Keep in mind that there has been no change in the capabilities of the processors. The change is in name only. The difference can only be seen in the product numbers. What this means is that when someone is researching components for a workstation, they may accidentally purchase the wrong i7 processor (a significantly less powerful one). The only way they can really determine the change is by digging into the product’s specifications--which, if you’re not technically inclined, won’t mean anything.

This leads to our next point; while the average consumer may not notice a difference in performance, business owners want technology that meets the specific needs of their organization. Granted, this is assuming that a business owner has the time and resources available to research the available solutions. The problem here is that the average business owner probably doesn’t have this time available to them, and it takes much more than identifying the proper product number to make educated decisions about your IT infrastructure.

If your business doesn’t want to waste time sifting through product numbers and specifications, Computerware is happy to help. Our skilled technicians can help your organization procure only the best technical assets that are designed to meet your business’s specifications. To learn more, reach out to us at (703) 821-8200.