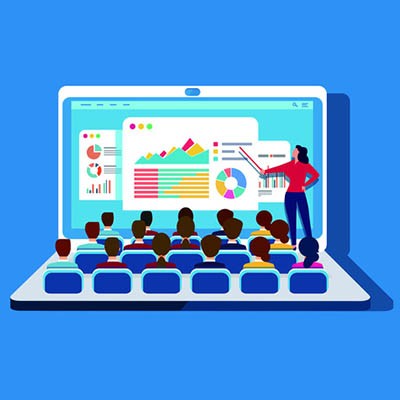 Technology has changed the way that the average user has consumed media. “Binging” is one of the primary ways that many users want to consume media, watching an entire season of television in one sitting. People want to consume content on their own terms, doing it when they want, the way they want it, and for as long as they want to. Technology plays a major role in making this a possibility.